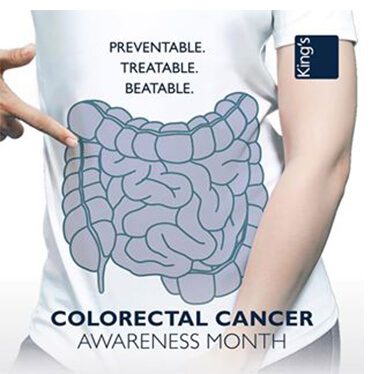 Consultation with a Gastroenterologist & Occult Blood Stool Test for only

Gastritis is a very common condition caused by the inflammation of the stomach’s mucosa due to the infection of a bacterium called Helicobacter pylori (H. pylori) and other irritants like alcohol and pain killers. Gastritis can be presented as an acute condition or a chronic one, and sometimes, it can lead to the development of peptic ulcers and even cancer.

Signs and symptoms of gastritis can be different from person to person and some people might not show any symptoms at all. However, most people present the following:

Normally, there is a mucus-lined barrier that protects the stomach lining from daily aggressions like digestive juice and medications. Gastritis occurs when something disrupts or destroy this mucus barrier and the mucosal is exposed to the corrosive damage of gastric juice, which caused progressive inflammation.

Some of the conditions and risk factors related to gastritis include:

Although your doctor might suspect you have gastritis based on your symptoms and physical exam, the only way to make a proper diagnosis of gastritis is due to the examination of a tissue sample (biopsy) from your stomach mucosa.

Your doctor might recommend an upper endoscopy, in order to look after some signs of inflammation in your stomach and take a biopsy. Additionally, your doctor will run some lab tests to detect H. pylori, to check if this is the underlying cause of your affection.

Since gastritis is caused by some irritants in your stomach mucosa, the base of the treatment involves the resolution of the underlying cause. Additionally, your doctor might recommend some other treatment option to reduce your symptoms.

Medication used to treat gastritis include:

-> Back to Gastroenterology Clinic

Book an Appointment
Book In-Person
Consultation Book Online
Consultation
Book an Appointment
Book With Our Kingsman
Start a Conversation
The team typically replies in a few minutes.
97142477777
We use cookies to ensure that we give you the best experience on our website. If you continue to use this site we will assume that you are happy with it.Ok